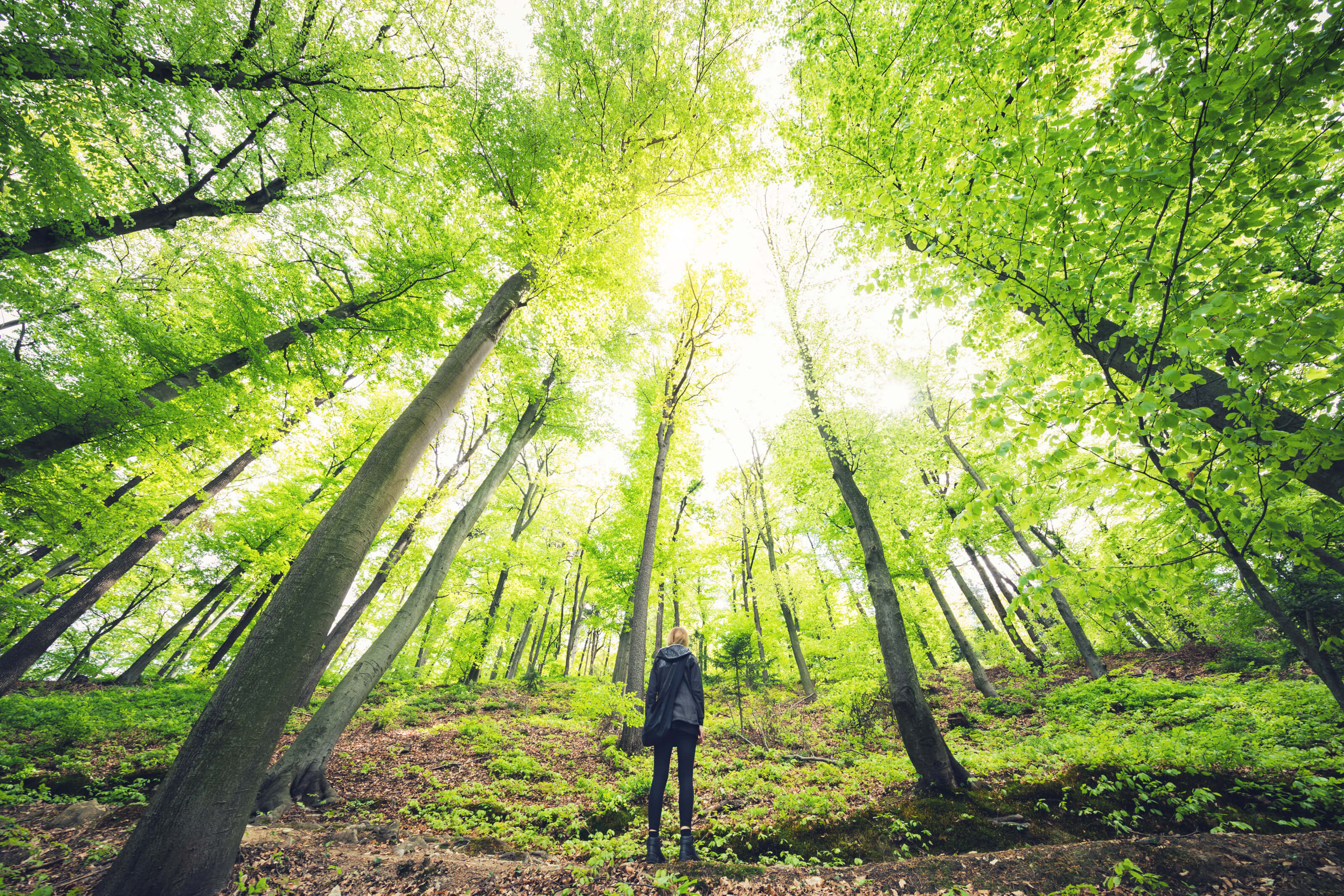 VIRGINIA BEACH, Va. – Oct. 24, 2019 – Virginia Natural Gas (VNG) announced today that it aims to be the first natural gas utility in America to provide its customers with natural gas that is 100% sourced, transported and distributed by companies that have pledged to reduce greenhouse gas emissions to less than 1% across the natural gas value chain. And as a down payment on that pledge, it announced a deal to source a large percentage of its annual gas consumption from such companies starting this year.

VNG and SWN are founding members of Our Nation’s Energy Future (ONE Future) (www.onefuture.us).

A natural gas industry-led organization, ONE Future is dedicated to voluntarily achieving meaningful reductions in methane emissions across the natural gas supply chain. Members are focused on achieving a science-based average rate of methane emissions that is equal to 1% or less of total natural gas production by 2025. VNG’s distribution system and all the interstate transportation pipelines that serve it participate in the ONE Future program. The purchase of next generation gas reflects VNG’s desire to help move the market in this direction, a first of its kind from well head to burner tip, and the method by which VNG aspires to source all its gas by 2025.

In addition, the gas from this purchase is from SWN wells that have been certified through the Independent Energy Standards Corporation Trustwell™ Responsible Gas Program. The program’s goal is to manage emissions and produce natural gas in a more sustainable way that produces an even cleaner fuel using an independent, third-party rating system for gas wells or entire asset bases.

“Our customers want their fuel of choice to be both clean and economical. Stakeholders want to know we’re working to be a part of the climate solution. This independent third-party certification using state-of-the-art wells provides both transparency and accountability,” said Jim Kibler, VNG president.

“We know that to meet our goals will require not only aspiration but working with our stakeholders, regulators, and supply chain partners to obtain excellent results for our customers and our communities,” Kibler added.

Richard Hyde, executive director of ONE Future stated, “I am excited to see two founding members of ONE Future enter into this agreement which enables both companies to continue the hard work they have put into in reducing methane emissions over the last several years. I think these types of agreements prove that reducing methane emissions is a critical part of helping to ensure the reliability and sustainability of our nation’s energy supply as the economy moves toward lower carbon usage.”

Purchasing this next generation natural gas complements VNG’s efforts to reduce greenhouse gas emissions through additional initiatives such as its Energy Efficiency Program and its pipeline modernization program, SAVE, that started in 2012. Through SAVE, VNG has replaced more than 350 miles of older, aging pipes with more modern pipes that have reduced greenhouse gas emissions by more than 25%, taking the equivalent of 13,000 vehicles off the road.

About Virginia Natural Gas
Virginia Natural Gas is one of four natural gas distribution companies of Southern Company Gas, a wholly owned subsidiary of Southern Company (NYSE: SO). Virginia Natural Gas provides natural gas service to nearly 300,000 customers in southeast Virginia and has been recognized as one of the safest, most reliable and customer-focused natural gas service providers. Consistently ranked in the top quartile for customer satisfaction by J.D. Power and Associates, the company has also been recognized by the Virginia Department of Mines, Minerals and Energy and the Virginia Oil and Gas Association for its safety, community outreach and educational programs, and was named Local Distribution Company for three consecutive years. Virginia Natural Gas has been ranked by its business customers as being one of the most Trusted Business Partners in the utility industry according to Cogent Reports, and as one of the Top Workplaces in Hampton Roads by Inside Business. For more information, visit virginianaturalgas.com and connect with the company on Facebook, Twitter and Instagram.