In those early years, our business consisted of 50 gas lights, a couple of miles of pipe and a gas plant located downtown where the World Congress Center sits today. Atlanta Gas Light stands alone as the oldest corporation in Georgia because we’ve kept that original name for more than 160 years. 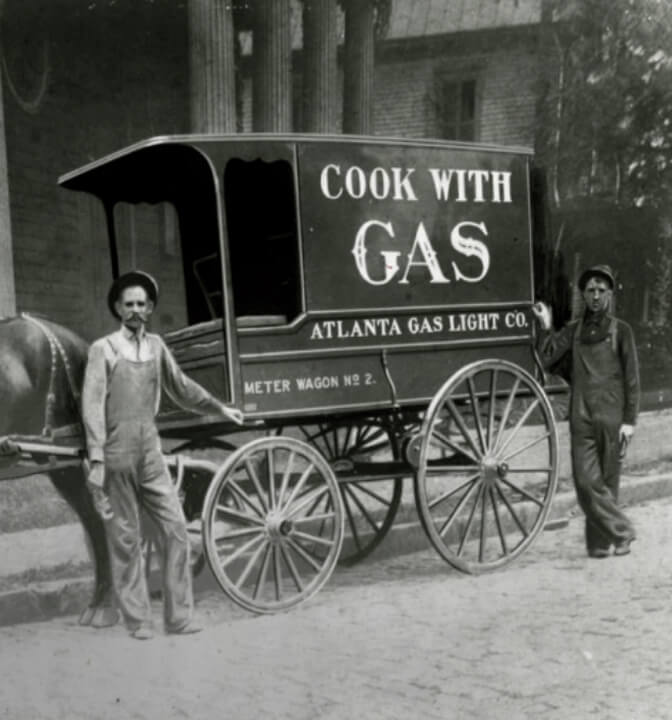 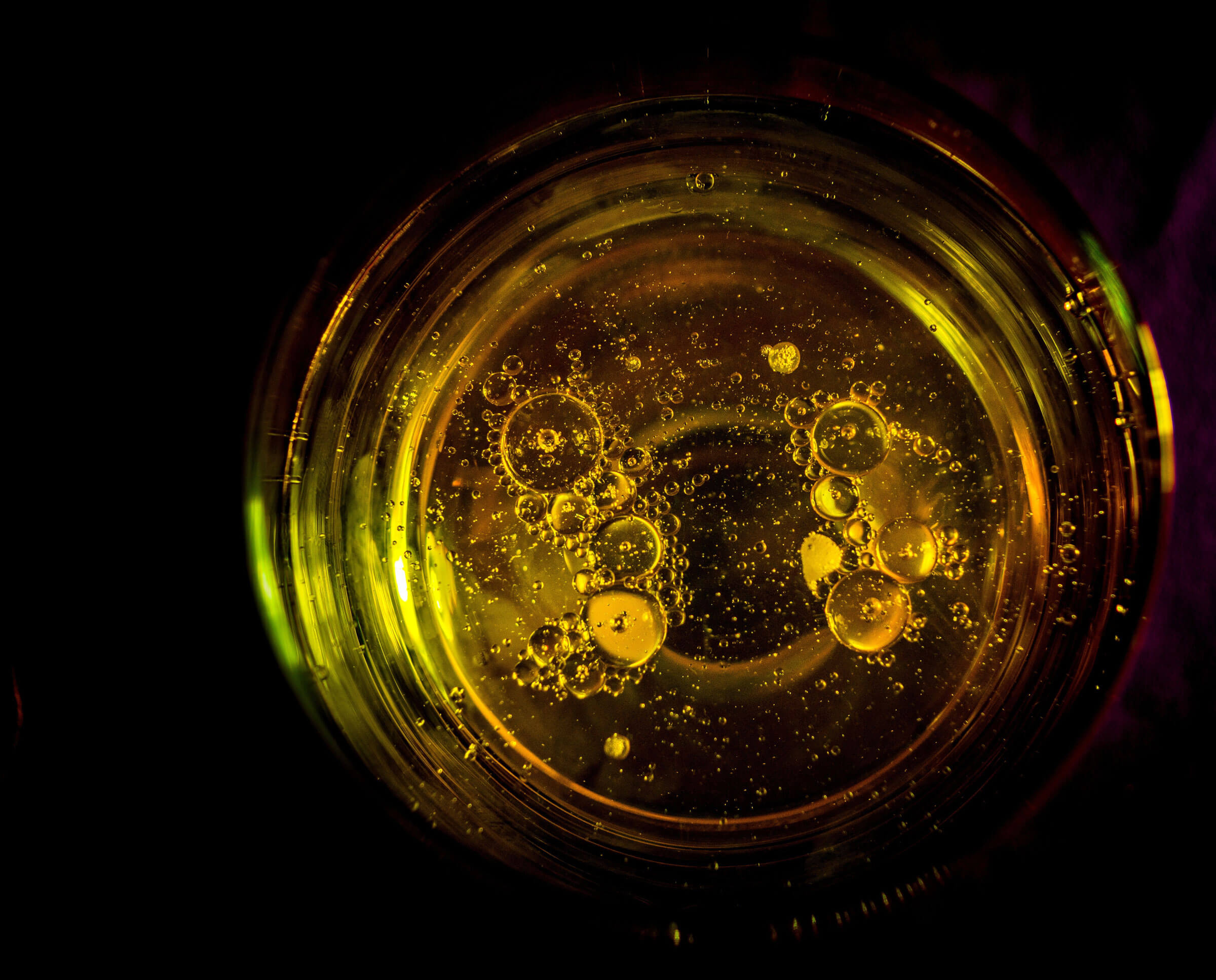 In 1997, the state of Georgia, through the Georgia General Assembly, deregulated their natural gas market, giving residents the choice to buy gas from one of several marketers. This deregulation encouraged competition and gave consumers more choices. 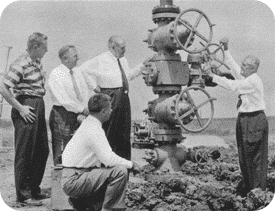 A Long History of Many Uses

The first use of gas energy in the United States occurred in 1816, when gaslights illuminated the streets of Baltimore, Maryland. By 1900, natural gas had been discovered in 17 states. During the years following World War II, expansion of the extensive interstate pipeline network occurred, bringing natural gas service to customers all over the country.

We provide Fuel for Life

The lives of our employees, customers and communities.