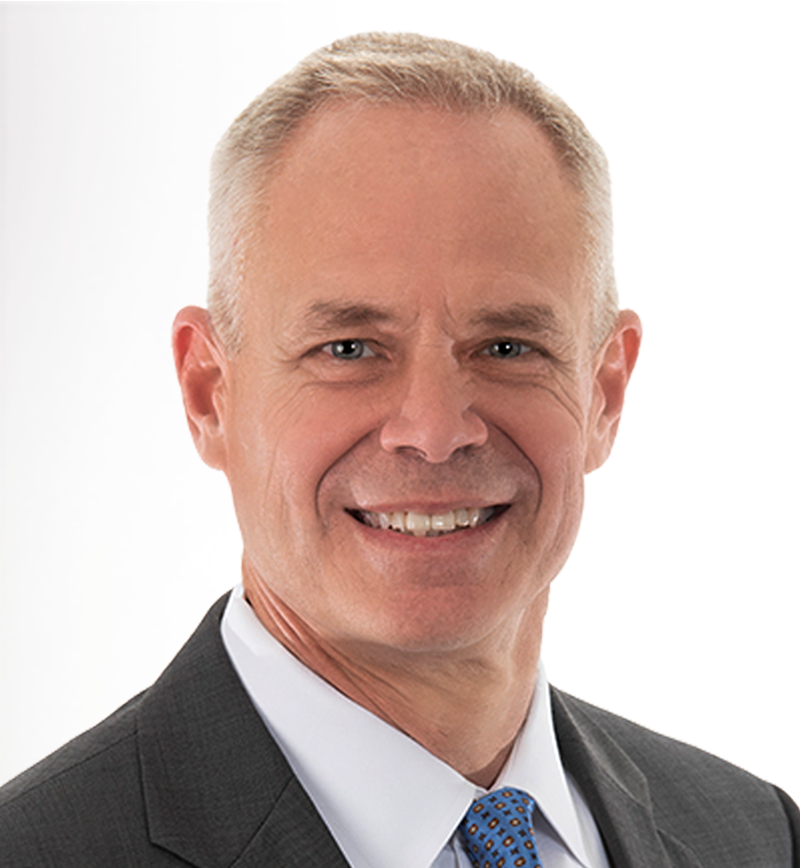 Passionate about serving his community, Batson has served on a variety of non-profit and industry boards and is currently serving on the boards of directors for Southern Company Gas’ Charitable Foundation; Central Atlanta Progress; the Georgia Nature Conservancy; Regional Business Coalition of Metropolitan Atlanta; Council for Quality Growth; and the Georgia Chamber of Commerce. He also serves as chairman for the Georgia Chamber Energy and Natural Resources Policy Committee; member and past president of the Technical College System of Georgia Foundation Board of Trustees; and a member of the Atlanta Committee for Progress Community and Government Affairs Advisory Council.

Batson received his bachelor’s degree in civil engineering from Clemson University and is a registered professional engineer. He also holds a master’s in technology management from Mercer University. Batson is a graduate of Leadership Atlanta, Class of 2004; and Leadership Georgia, Class of 1997.

Batson and his wife, Kathleen, are residents of Sandy Springs, Ga. He has one daughter, India.