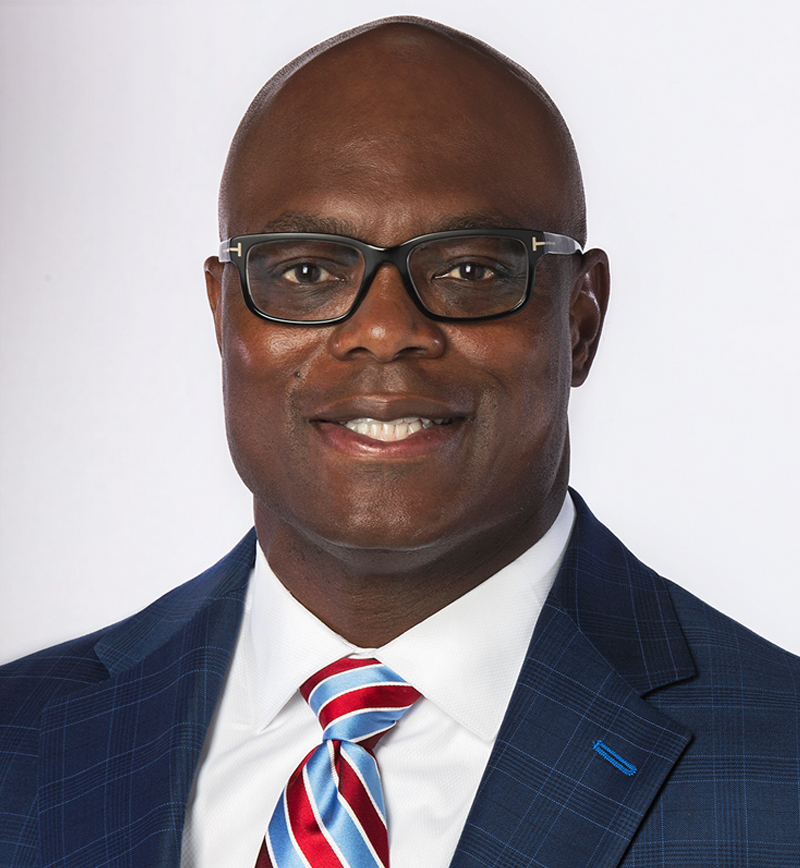 Pedro Cherry is president and CEO of Atlanta Gas Light and Chattanooga Gas. In this role, Cherry oversees all aspects of operations for the two southern region natural gas utilities, which serve approximately 1.7 million customers in two states. He also is a member of the Southern Company Gas Management Council and the board of directors of the Southern Company Gas Charitable Foundation.

Formerly executive vice president of Customer Service and Operations (CSO) for Georgia Power, Cherry led 5,000-plus employees in the CSO organization with responsibility for the company’s customer service efforts, power delivery, sales, pricing and planning, regional external affairs, renewable development and corporate services. Named to the role in February 2017, Cherry was responsible for operating and maintaining an electric system serving 2.6 million customers in all but four of Georgia’s 159 counties.

Before joining Southern Company, Cherry worked as an engineering and business analyst for Carolina Power and Light Corp.

Cherry is committed to serving the community though leadership positions in a number of organizations, including member of the board of trustees for the Boys and Girls Club of America – Southeast Region and board of directors of Grady Memorial Hospital Corporation, Metro Atlanta Chamber of Commerce, Georgia Higher Education Savings Plan, Synovus and the Georgia Chamber board of governors. He is also NACD Directorship Certified, a CFA charterholder and member of the CFA Institute, 100 Black Men of Atlanta and Auburn’s Alumni Engineering Advisory Council.

Cherry earned a bachelor’s degree in industrial engineering and an MBA in operations management and finance from Auburn University. He is a graduate of Leadership Atlanta, Leadership Georgia and the Atlanta Regional Commission’s Regional Leadership Institute.

Cherry resides in Atlanta with his wife Tomeka and children Peyton and Preston.